Phenoxyethanol is a widely used synthetic preservative with global approval for use in rinse-off or leave-on cosmetic products in concentrations up to 1%. It’s often used in even lower amounts, especially when combined with other preservatives.

Phenoxyethanol is incredibly versatile in that it works in a large range of formulas and pH ranges and offers broad-spectrum activity against many pathogens. It is both water and oil soluble and is compatible with many other preservatives used in cosmetics.

While phenoxyethanol has gotten a bad rap in recent years, the controversial research behind this movement is not about the cosmetics-grade phenoxyethanol, and that’s important to keep in mind. Think of it this way: even plant extracts have to be purified when they are removed from the ground and put into skin care products. No one wants worms and dirt in their products. Phenoxyethanol is similar in that it’s purified before it’s used in cosmetic formulations, and it in that form it’s safe, backed by decades of safety assessments.

Concentration also matters. A 100% concentration of phenoxyethanol comes with some scary warnings. For example, the Safety Data Sheet on this preservative describes it as harmful if it contacts skin, is inhaled, or gets into the eyesâ€”but this doesn’t apply to the 1% concentration used in cosmetics. Animal studies where mice were fed large doses of this preservative have also sparked concern. However this is not indicative of how phenoxyethanol is used on skin.

An interesting factoid: Although the phenoxyethanol used in skin care products is synthetic, this chemical occurs naturally in green tea. 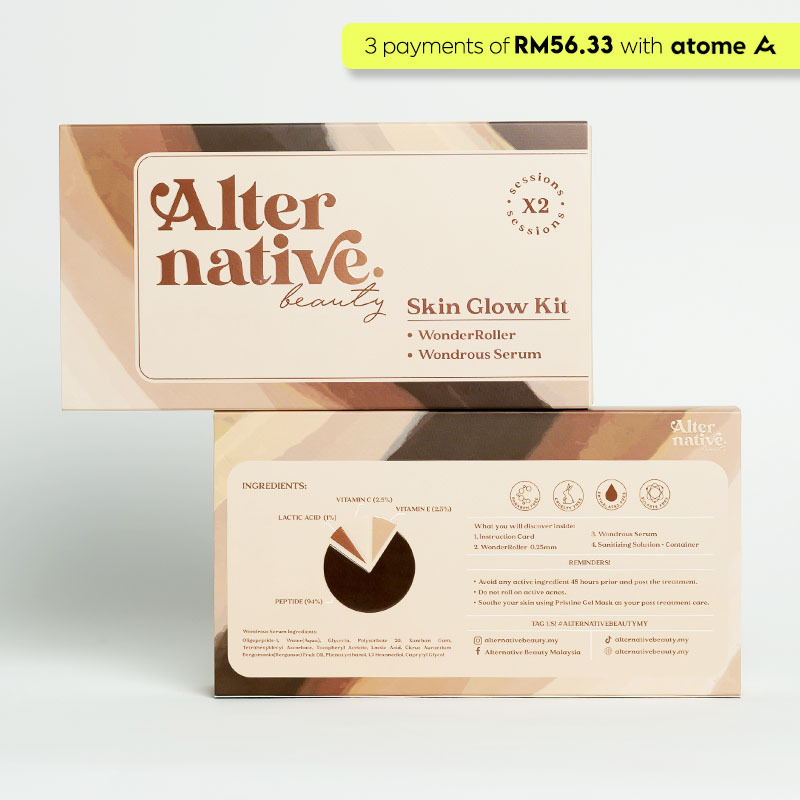